Don Lino Africa To Be Showcased At IPCPR 2019 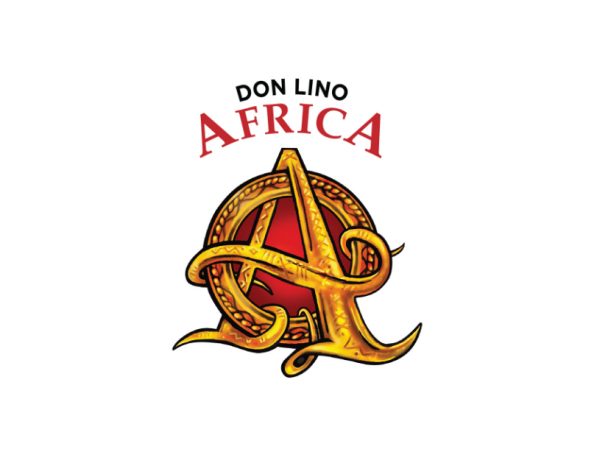 The cigar industry will see one of Miami Cigar & Co.’s brands from the past get a refresh at this year’s IPCPR Convention & Trade Show as the company has announced that it will be reintroducing the Don Lino Africa line this summer, this time with an updated design and a blend created by A.J. Fernández.

The Don Lino Africa blend features an Ecuadorian habano 2000 wrapper, Cameroon binder from Africa, and a mix of Dominican piloto tobacco alongside Nicaraguan tobaccos from Estelí, Jalapa and Ometepe in the filler. The line is being made at Tabacalera AJ Fernandez Cigars de Nicaragua S.A. in Estelí, Nicaragua and added to Miami Cigar & Co.’s portfolio as a regular production addition. 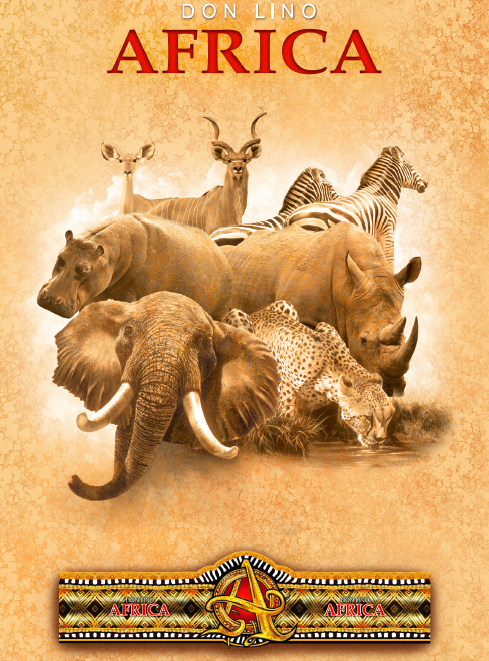 “AJ and Nestor (Miranda) have known each other for years, and AJ’s commitment to artistry in tobacco blending is known throughout the industry,”said Jason Wood, vice president of Miami Cigar & Company, via a press release. “We are thrilled to be able to announce this partnership and quickly fell in love with his interpretation of Don Lino Africa. It is an exotic, complex blend that captures the original spirit of the line perfectly.”

The updated Don Lino Africa is being released in five box-pressed sizes, all bearing Swahili names for various animals.

“Anyone that knows Nestor knows his love of travel, and years ago his travels to the African continent inspired his creation of Don Lino Africa”, said Wood. “Africa was an extremely popular line for us, and it made sense as part of our continued 30th anniversary celebration in 2019 that we bring it back to light.”

He went on to say that everything about the project, from the blend to the boxes, store pieces and presentation was designed to recapture the experience of the original Don Lino Africa, which remained in the company’s catalog but hadn’t received as much visibility as other lines.

The original Don Lino line dates back to 1989, when Miranda created the line at the UST Factory in Honduras. It was the same year that he founded Miami Cigar & Co. The Don Lino Africa line arrived around 2006 or 2007 after Miranda went on safari in Africa and came back so inspired by the experience that he wanted to create a new cigar line in honor of it.

“There is a mystery and depth to Africa that captivates my spirit, always drawing me to come back,” said Miranda in a press release. “This blend captures the way going there makes me feel. It’s truly an amazing, even mesmerizing cigar.”

The revamped Don Lino Africa is expected to begin shipping in September.

This article originally posted by Patrick Lagreid on Halfwheel. To view the original, click here.