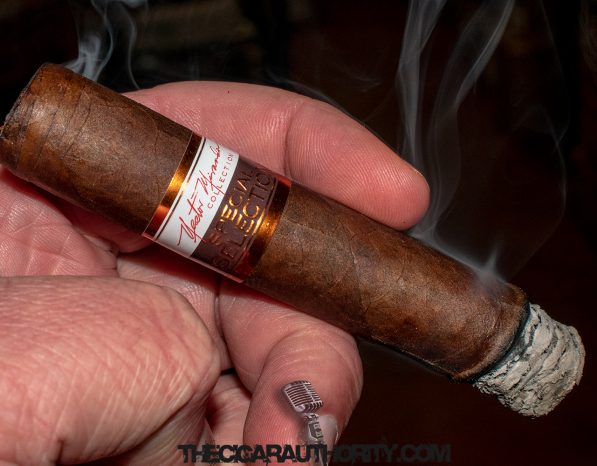 It’s back. As Miami Cigar & Company celebrates their 30th Anniversary they bring back the cigar that made Nestor Miranda a name every cigar smoker knew. The Nestor Miranda Special Selection comes in 3 sizes and today we take a look at the short robusto which is better known by its iconic name, Coffee Break.

According to Jason Wood, VP of Miami Cigar & Company, “We try as much as possible not just to hear customer feedback but to act on it, and one common request was to bring Special Selection back to retail. Customers will know it the moment they see it as well because of our choice to enact very minimal adjustments to packaging and presentation.” Those changes are a Habano wrapper that loses its Rosado designation and some subtle changes to the band.

The Look: Packaged in 20 count cigar boxes with the signature burlap the cigars feature a dark Nicaraguan Habano wrapper with minimal veins and subtle oils. Under the fingers the cigar feels like velvet where it is well packed with no soft spots. The band features subtle changes as the type of paper has changed. Featuring colors of white, brown, red, and bronze the band has the Nestor Miranda signature over the words Special Selection with the Miami Cigar logo in the back where the band comes together.

The Notes: The aroma off the foot of the stick offers up notes of plumb, rhubarb and rich tobacco. The cold draw offers up additional notes of earth with rich tobacco notes. The foot reveals  aromas of chocolate and cedar with some white pepper. Once lit there is a subtle plumb with an abundance of white pepper which for me is a signature from the My Father factory where these made for Miami Cigar & Company.

Moving into the first third of Nestor Miranda Special Selection the white pepper begins to pull back some as notes of plumb and coffee begin to dominate the palate. As the first third comes to a close some nuances of brown sugar join the mix while the retrohale has a wasabi like feel to it which compliments the roasted nuts that appear on the finish of this cigar.

The second third sees wasabi encrusted nuts serve as the primary taste profile with hints of cedar and coffee. The finish of the Nestor Miranda Special Selection begins to grow in duration leaving a spicy after taste that is right in my personal wheelhouse. The retrohale sees the introduction of dark chocolate notes in addition to continued wasabi.

The last third sees wasabi on the lips and palate linger well beyond the finish with the primary flavor being a strong dark espresso. There are continued notes of roasted nuts with some subtle cedar as well. The retrohale adds continued washable and dark chocolate as we smoke this one down to the nub.

The Finish: I’ve always been a fan of the Nestor Miranda Special Selection and the first thing one notices on the 2019 release is the wrapper. It’s definitely darker then the original Habano Rosado but not as dark as the Habano Oscuro. Some of the core notes of the original show themselves on this excellent re-introduction of the cigar. I made the reference the other day the original was like Steve Austin with this being the Six Million Dollar Man. It’s a great full flavor, full bodied cigar and it was great to visit with an old friend. I just hope they don’t disappear of the face of the earth again. 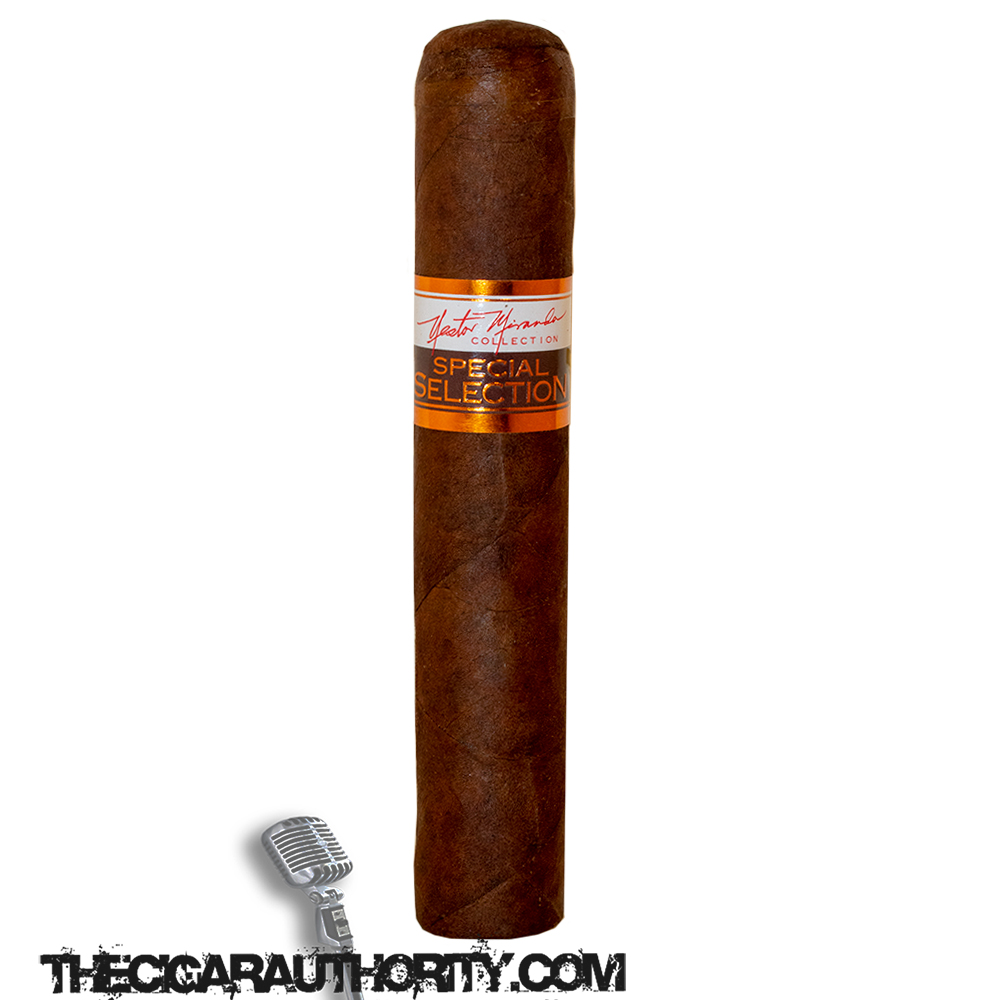 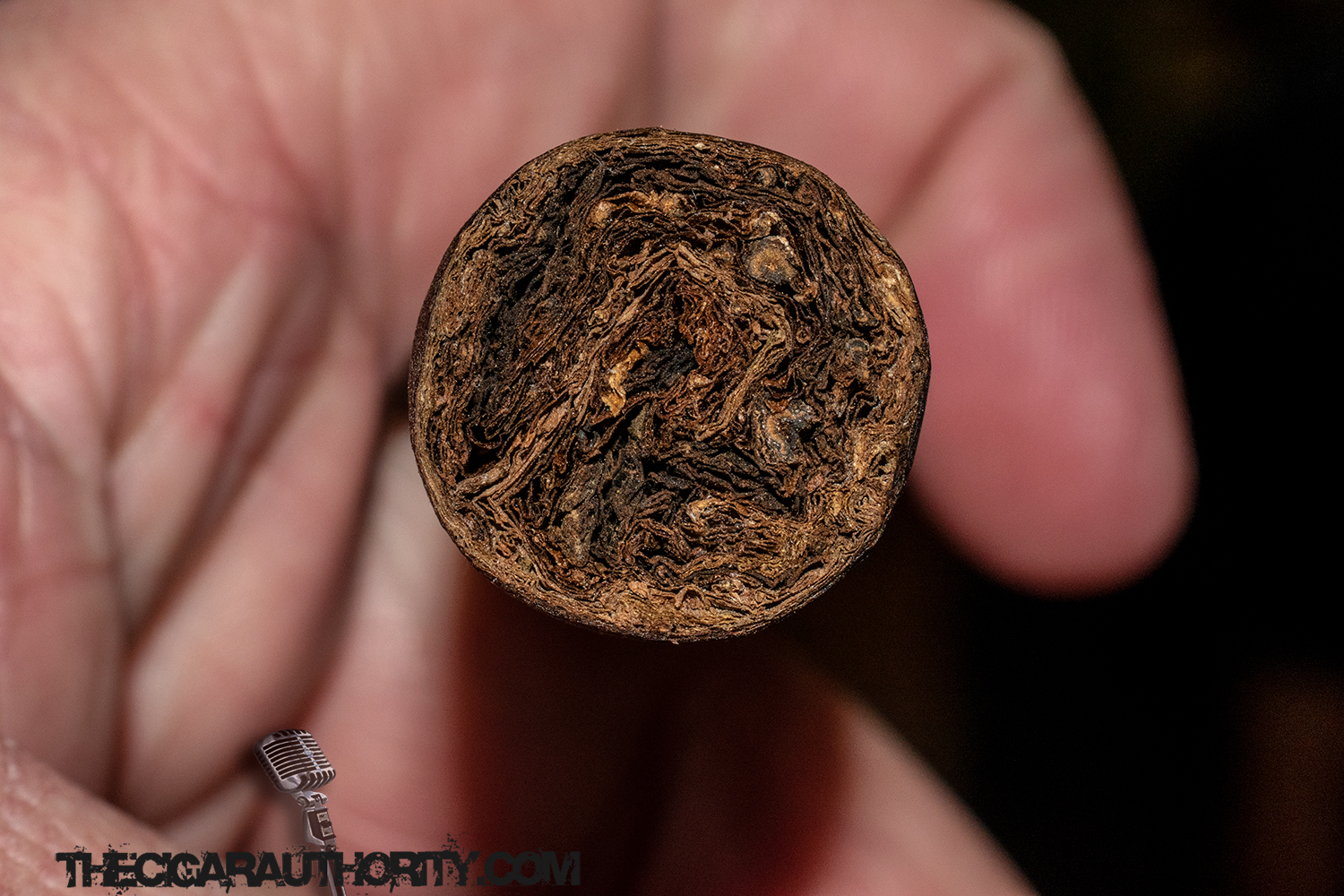 This cigar review originally appeared on The Cigar Authority. To view the original, click here.