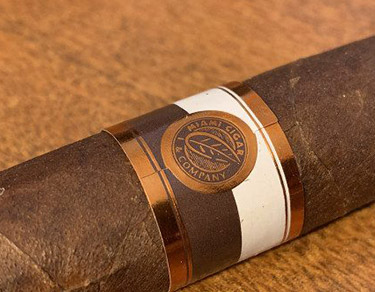 Originally the Special Selection was available in Rosado or Oscuro wrapper types (although they were sometimes very hard to tell apart if there wasn’t any identification on the cellophane), but they are only bringing back the Rosado version. Everything else is staying the same: it is a Nicaraguan puro made in the My Father factory in Estelí, Nicaragua. The filler uses leaf from Condega, Estelí and Jalapa, the binder is Criollo ’98 and the wrapper is Habano Rosado. They are only releasing 3 sizes, including the very popular Coffee Break (4.5 x 50) size.

For review, MCC sent me a couple Toros. This is the second of those that I have smoked, but our local rep also gave me a Coffee Break size and I have smoked that cigar during this review cycle, as well. I got some background for this review from Cigar-Coop’s news story on the release. Small Batch Cigar, a sponsor of Leaf Enthusiast, has these newly re-released cigars available. 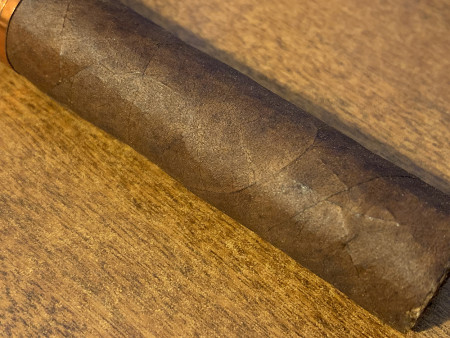 The boxes look virtually the same as I remember them being back in the day, at least in the photos I’ve seen for this release. The band is the same basic design, as well, although I wonder if it is a little more shiny and reflective than before. I don’t have easy access to an old release to compare them. The overall look, though, is nice with the mix of brown and red and copper foil.

The wrapper of the cigar was very dark for something described as “rosado.” It was somewhere between milk and dark chocolate brown with a decent amount of oiliness and an aroma of leather and cedar and ripe earth. The foot of the cigar had a richer earthiness mixed with notes of cocoa powder and espresso bean.

The cold draw was excellent and I got prelight flavors of semisweet chocolate, coffee and earth.

Once lit, the 2019 Nestor Miranda Special Selection had earthy and woody notes up front, backed up by floral and sweet flavors. There was very little pepper on the palate at the outset, but the retrohale definitely had some red pepper heat, along with a touch of roasted nuttiness. As the first third burned along I got dry cocoa powder flavor that came to dominate the profile, along with earth.

Getting into the second third, there was more cocoa powder and earth up front, with a slight sweetness coming in behind and the growing presence of black pepper heat. On the nose I still got a very good amount of red pepper flake.

The last third was earthy and leathery with secondary notes of coffee bean and cocoa powder. Pepper heat was steady and not overpowering. 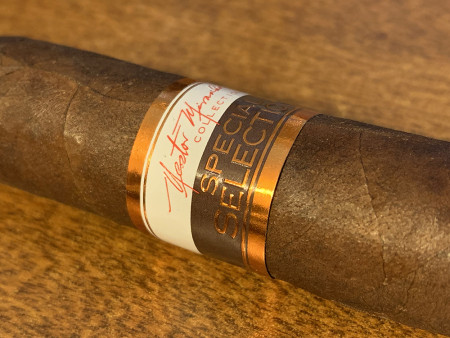 I had a very good draw and solid ash. I had to touch up the burn line a few times, but nothing serious.

The price is very fair for the experience the cigar delivers.

The Nestor Miranda Special Selection is back and it’s just as good as ever. If you liked it before, I believe you’ll enjoy it now…if you weren’t a fan, this re-release will not change your mind. I found the Special Selection to be earthy and medium-to-full-bodied with enough complexity to be interesting, though mostly it was just rock steady and bold, exhibiting just what you are looking for in a Nicaraguan puro.

This article was originally posted on leafenthusiast.com, by David Jones. To view original, click here.