Nestor sits down for a cigar and conversation with Gables Cigars 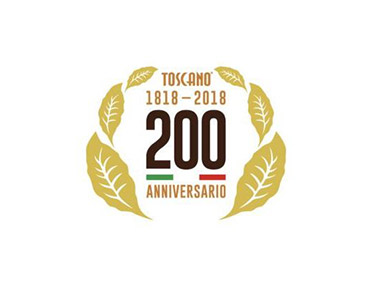 In 1970, the Agenzia delle Dogane e dei Monopoli—the Italian state monopoly responsible for tobacco and other things—decided to stop the production of handmade Italian cigars. Some rollers at the factory in Lucca opted to keep rolling the cigars, though they were designated as diritto di cernita—sampling right—and as such were sold only in the factory.

By 1985, the decision was made to sell those cigars outside of the factory and the Toscano Originale was introduced across Italy.

This July, the cigar will come to the U.S. for the first time.

To read the rest of this article follow the link below… 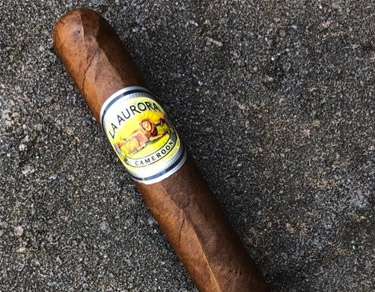 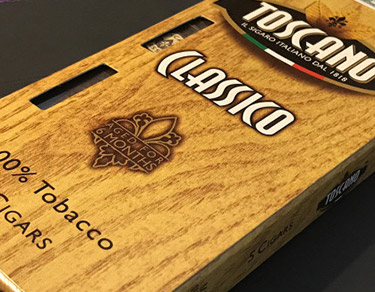 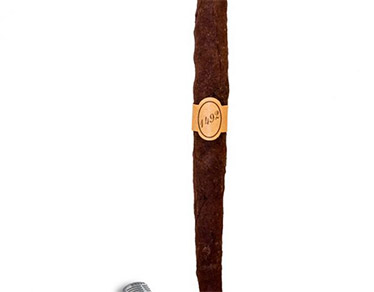