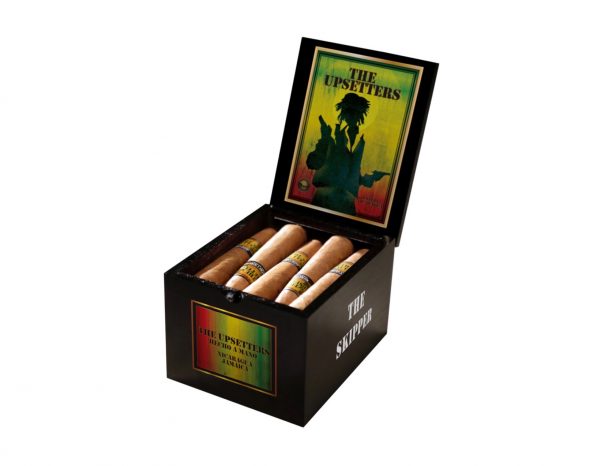 Nicholas Melillo’s latest cigar, The Upsetters, will be distributed by Miami Cigar & Co.

The Upsetters is the sophomore release from Melillo’s Foundation Cigar Co., and the first new infused cigar from Melillo who spent over a decade at Drew Estate, the largest manufacturer of infused/flavored premium cigars in the world.

The Upsetters is named after the house band for the legendary Jamaican musician Lee “Scratch” Perry.

All sizes have Jamaican tobacco in the filler.

The brand will be released at the 2016 IPCPR Convention & Trade Show which begins on July 25 in Las Vegas.

“We are anticipating rapid interest and growth with The Upsetters brand, and I’m confident that the already in-place and highly professional Miami Sales and Distribution infrastructure will spread the brand evenly with brick-and-mortars coast to coast,” said Melillo in a press release.

“Above and beyond Miami’s involvement, I am supremely excited to announce the appointment of a brand manager for The Upsetters next week.”

This distribution agreement is different than the one Foundation has with Illusione, which handles warehousing and fulfillment of El Güegüense, the company’s first release. While Illusione handles the shipping of the product, its sales representatives do not sell the brand. 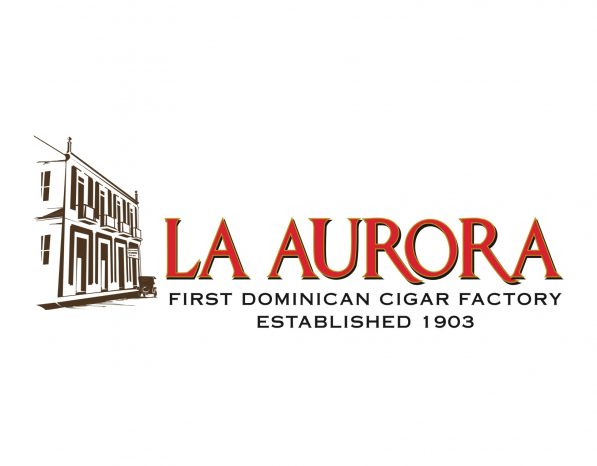 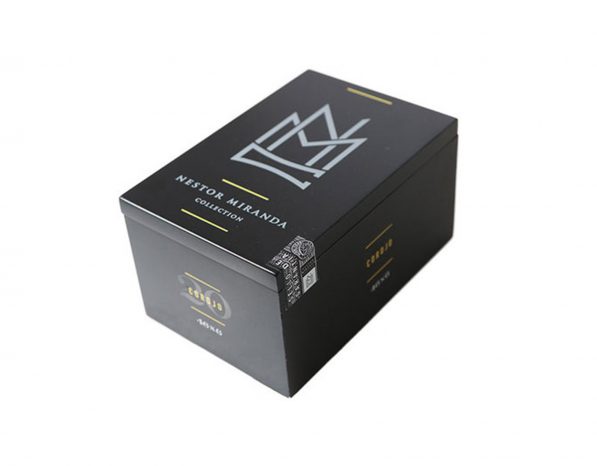 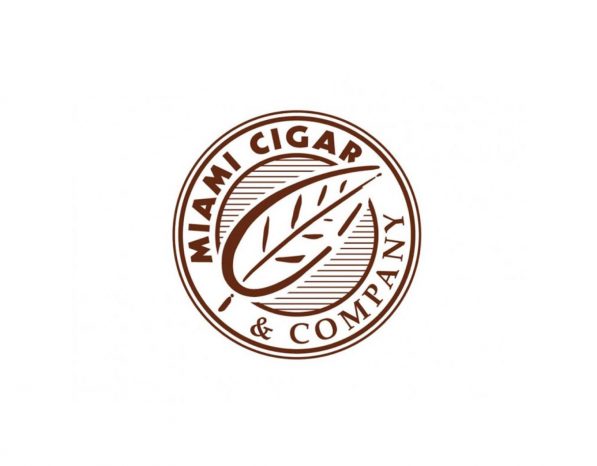